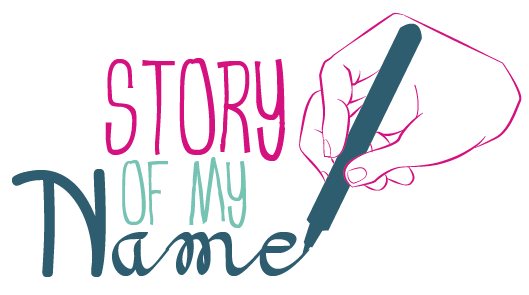 The Story of My Name Project is a collection of stories from transgender and gender non-conforming individuals about what their preferred name means to them. 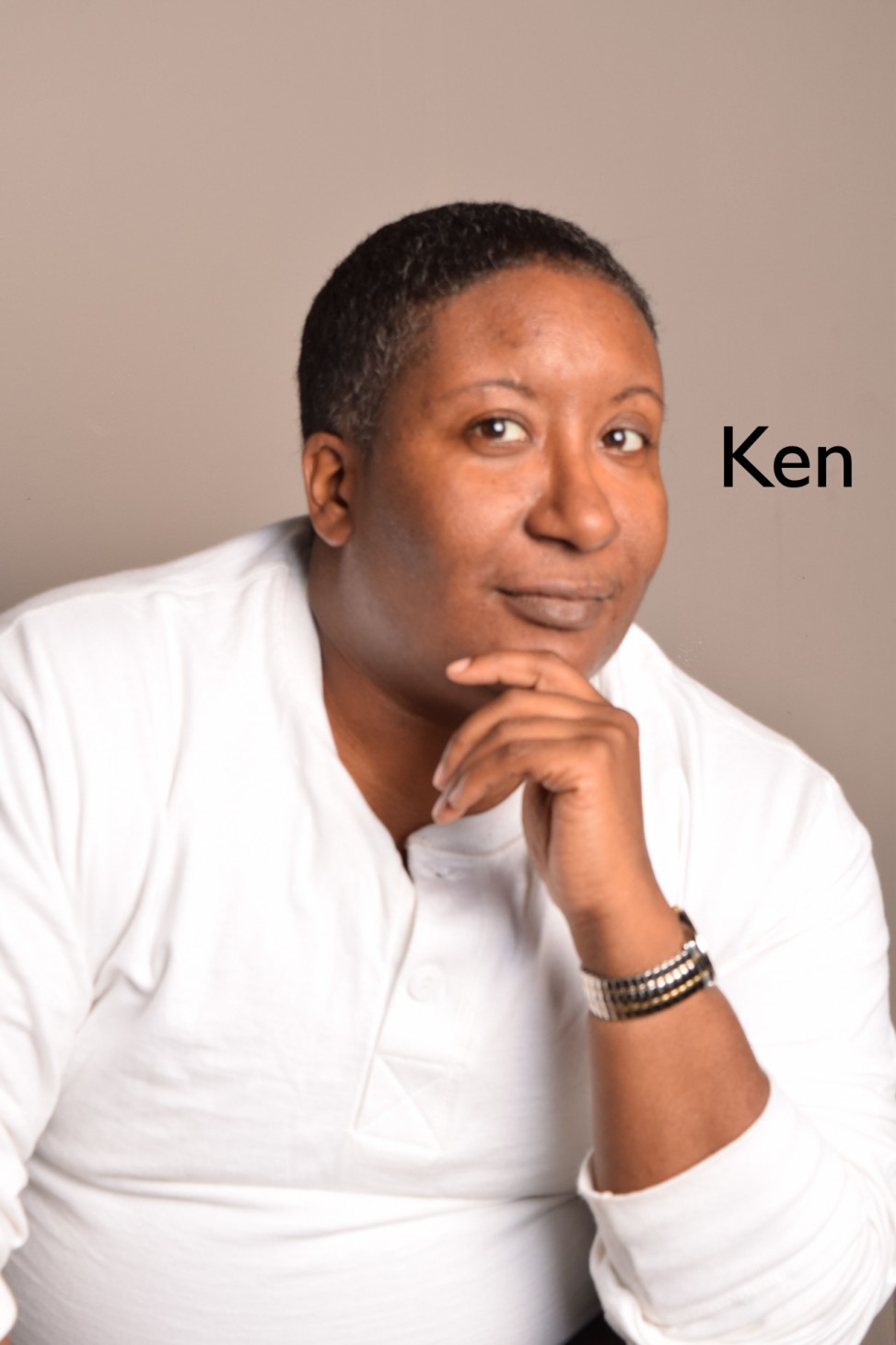 When I was 12, I knew there was something different. In the 80’s, very few of us knew about transgender people—but I knew I identified as a boy. I tossed different names back and forth, trying to figure out exactly what fit. But there weren’t many people to talk to about it, so I didn’t start transitioning until adulthood. When I did transition, I did the same thing I’d done as a kid; I tossed around different names to find one that stuck.

Before I started transitioning, I was working on getting support and resources for my 16-year-old son. He has an intellectual disability, and he’s gay and trans-questioning. He motivates me, because I see that he doesn’t let anyone stop him from being who he is. I started taking that mindset; I think that’s part of what led me to begin my transition.

I officially started transitioning in May 2014, after attending The Bmore Proud Conference that March. At the time I went, I was still questioning and gathering information. I knew for sure this was what I wanted, but I craved a sense of confirmation. I went to see a seminar run by Vann and Myke of Black Transmen, Inc., and something clicked for me. It surprised me; for a long time I had thought I was by myself. Then I met Vann and Myke and joined Black Transmen, Inc., and that was the start. I started meeting everybody else—a whole big world opened up. Now it’s like a whole other family that I have. It’s a lot of resources, should we need anything from a binder to a support group, online or in person or by telephone. I’d rather be visible for that reason, because maybe I’ll give someone who is alone in dealing with similar things access to that support.

For a long time before I transitioned, I dealt with things like depression and anxiety. I also dealt with a lot of dysphoria. I still have some dysphoria—because I haven’t been able to get the surgeries I want to have—but it’s not as bad because my name is changed. Once my legal name change came through, a weight came off of me. It was like I was shedding skin into who I was supposed to be, the whole time.